A Welsh photojournalist renowned for his coverage of the Vietnam war has died at the age of 72. (BBC) 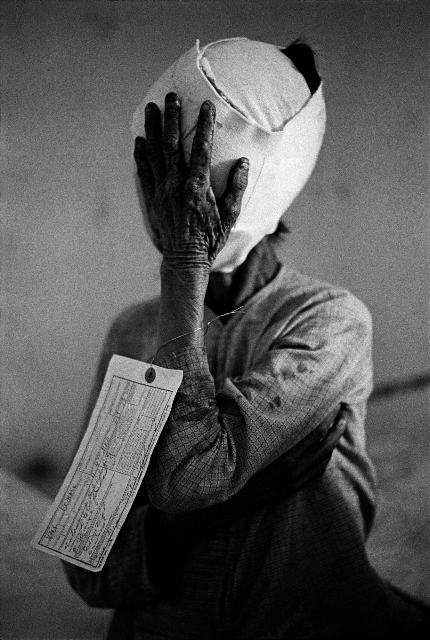 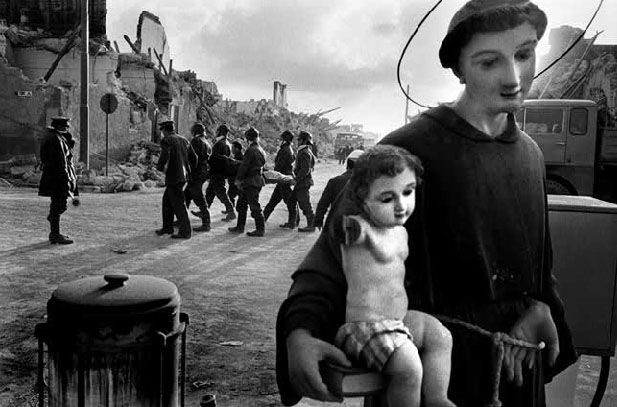 From 1966 to 1971, Mr Jones Griffiths reported on the Vietnam war, publishing a photojournalism book focused on the suffering of civilians.
Vietnam Inc galvanised the anti-war movement in the United States and helped to turn public opinion against the war.
It is now hailed as a classic of photojournalism.

In an interview with the BBC news website published in 2005, Mr Jones Griffiths said: “The only thing we photographers really want more than life, more than sex, more than anything, is to be invisible.”