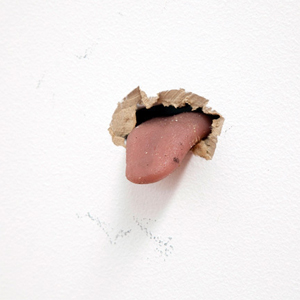 Many people have the feeling that something has gone wrong with contemporary art. They see only conceptual art and theory, when artists have moved on to more impulsive creation—and self-creation. They see only overblown installations, just when galleries and museums are cutting back.
For all that, museums still devote shows to young artists and midcareer retrospectives. With Gabriel Orozco, Kitty Kraus, and Urs Fischer, that makes one more aware than ever of the disappointments. 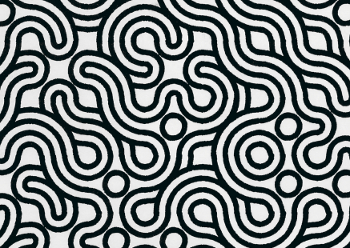 Digital Pioneers is a deceptively modest exhibition hidden away in two rooms upstairs at the Victoria and Albert Museum. It contains some of the earliest examples of art produced using electronic devices and computing machinery along with some creative later work. 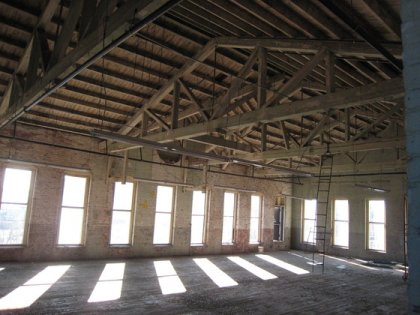 On Saturday, May 15, 2010, New Yorkers invade New Jersey in mass exodus, leaving behind the insular art world of Manhattan for the wide open spaces of Paterson, NJ.
Running through June 19, 2010, over 30 artists will participate, including 2010 Whitney Biennial selectees Bruce High Quality Foundation and Kate Gilmore; Laurel Nakadate, Thomas Lendvai, Don Porcella, and Jeremy Earhardt, among many others. Curator – Olympia Lambert