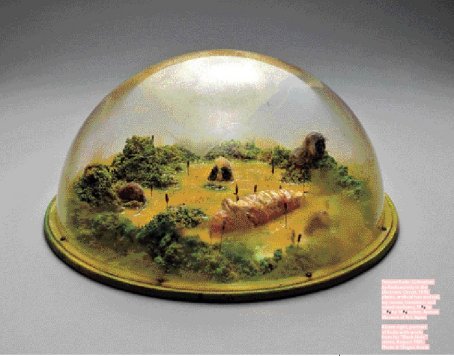 CULTIVATION BY RADIOACTIVITY IN THE ELECTRONIC CIRCUIT, 1970. AOMORI MUSEUM OF ART, JAPAN 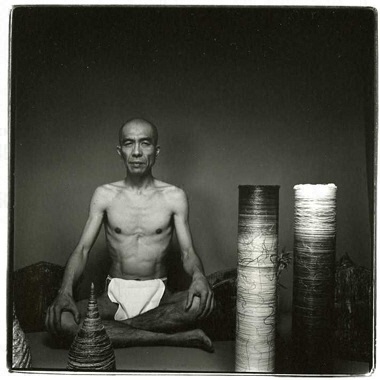 He was antihumanist and strongly antimodernist. The human body is pervasively disfigured throughout his work, and the overriding theme of his dioramas and installations is irreparable earthly degeneration. He places the blame on blind faith in technology and progress, and behind most of his apocalyptic visions is the mother of all man-made catastrophes, nuclear holocaust.

Deeply concerned with the fate of humanity in the wake of nuclear attacks on his native land and the dawn of the global arms race, Kudo determinedly sought to develop a universal humanist language of creativity and regeneration until his untimely death in 1990. 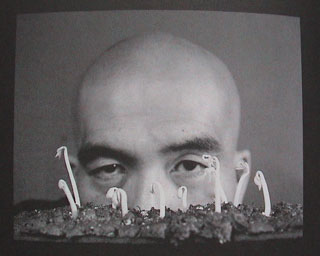