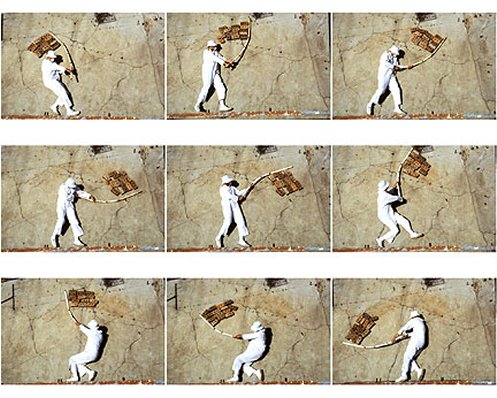 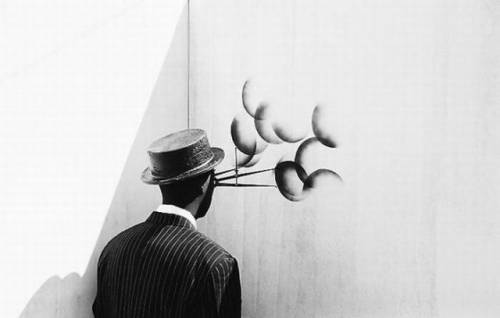 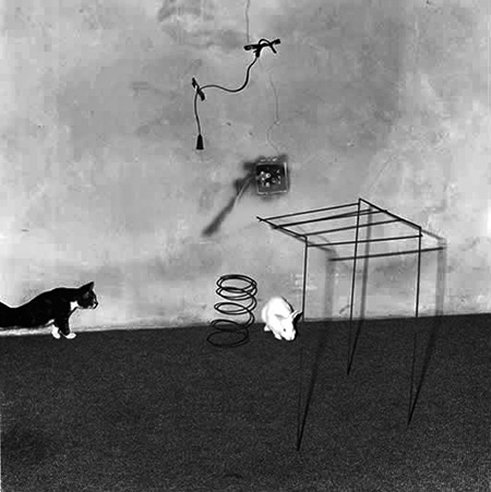 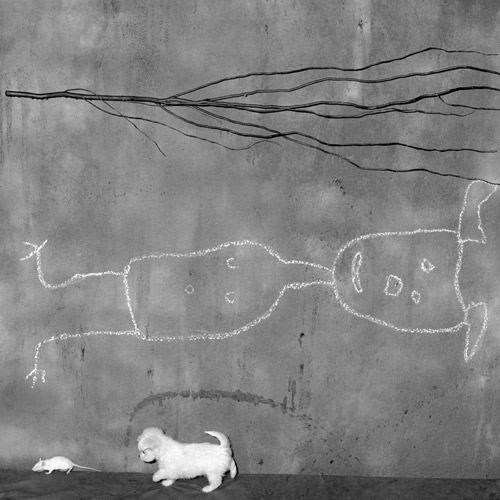 Roger Ballen was born in New York City, New York, USA in 1950. He has lived in Johannesburg South Africa since the 1970s. Beginning by documenting the small dorps or villages of rural South Africa, Ballen’s photography moved on in the late 1980s and early 1990s to their inhabitants; through the late 1990s Ballen’s work progressed. By the mid 1990’s his subjects began to act where previously his pictures, however troubling, fell firmly into the category of documentary photography, his work then moved into the realms of fiction. His fifth book ‘Outland’ produced by Phaidon Press in 2001 was the result. (Wiki)