“None of us realized the potency yet of this medium–how many homes it was going to, what kind of affect it was having on people and so forth.. I think everybody who works in the visual medium would love to have that kind of innocence again.” Arthur Penn 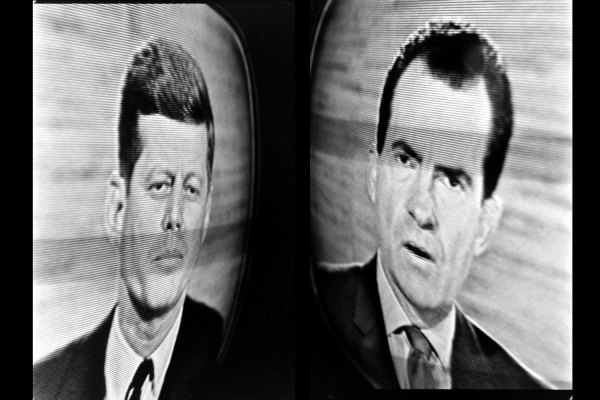 Bonus Subject: How did Warren Beatty and Arthur Penn come to make the classic firm Bonnie and Clyde

After finishing the script, the writers sent it to Truffaut, their first choice to direct. He was interested, but eventually passed on the film, suggesting they offer it to Godard, who also turned them down.

Beatty learned about Bonnie and Clyde when he and then-girlfriend Leslie Caron had dinner with French director Fran¿s Truffaut in an effort to convince him to direct a film biography of Edith Piaf for Caron. Truffaut passed on that project, then suggested that a script he had just received had a great part for Beatty. The role was Clyde Barrow.

Beatty had worked with director Arthur Penn on Mickey One, a small, surrealistic film that had failed at the box office in 1965. But Benton and Newman thought the film had a distinct European-American flavor and suggested they offer Bonnie and Clyde to him. Penn’s career was at a standstill after the failure of Mickey One. He had just been fired from The Train (1964) by that film’s star, Burt Lancaster, and shortly after that, producer Sam Spiegel seized control of The Chase, (1966) another film Penn was directing. Naturally, he was depressed and turned down Bonnie and Clyde at first, complaining that he didn’t like the script. Beatty almost had to browbeat Penn into taking the job.