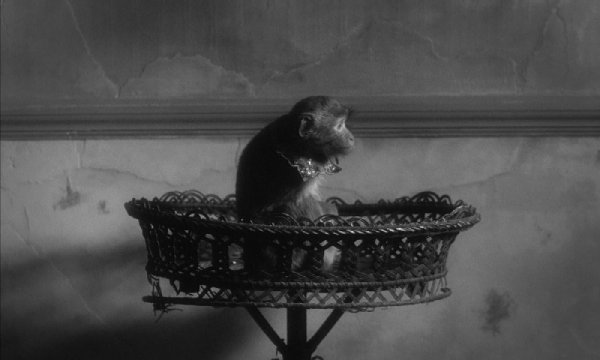 Institute Benjamenta, or This Dream People Call Human Life, released in 1996, was the first feature-length film by the Brothers Quay. It is based on Jakob von Gunten, a novel written by Robert Walser. It stars Mark Rylance, Alice Krige, and Gottfried John.

Rylance, 54, won Best Featured Actor in a Play for his portrayal of Olivia in Shakespeare’s Twelfth Night, after taking home awards for Jerusalem and Boeing-Boeing in previous years. 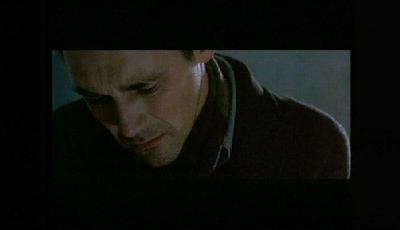 Update: see the film from this site.. The Man Who Wanted to Know Everything.

Angels & Insects (trailer – based on a novel by A.S. Byatt)