Deprecated: Return type of HM\BackUpWordPress\CleanUpIterator::accept() should either be compatible with FilterIterator::accept(): bool, or the #[\ReturnTypeWillChange] attribute should be used to temporarily suppress the notice in /home/mutanteg/public_html/vitro-nasu/wp-content/plugins/backupwordpress/classes/class-path.php on line 456
 Brad Dourif – In Wise Blood and London Kills Me (Hanif Kureishi) + Nureyev Photo by Diane Arbus – Vitro Nasu
Previous
Next 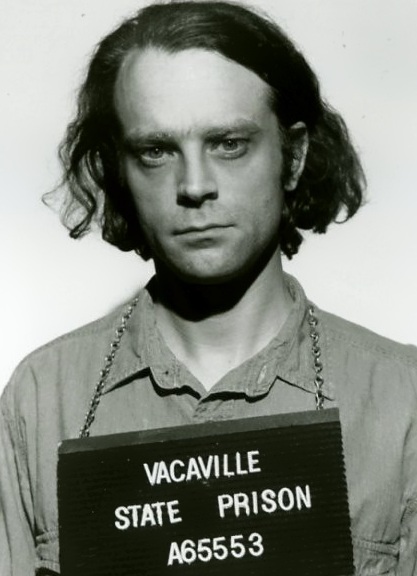 In 1981, Vincent Canby listed Dourif as one of twelve actors to watch, calling Dourif “one of the most intense, most interesting young film actors of his generation”
(via wiki)

London Kills Me (Tumblr) (Written and directed by Hanif Kureishi) 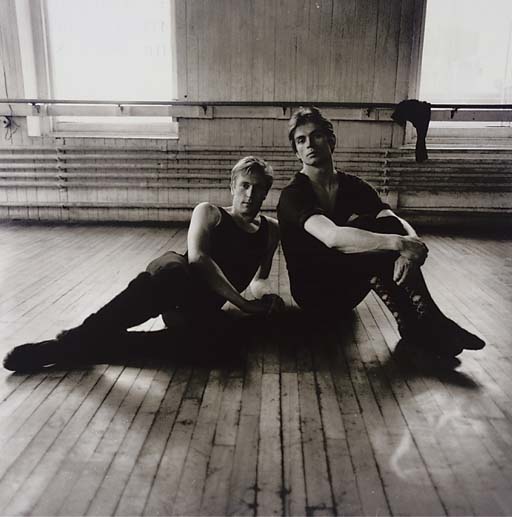