Deprecated: Return type of HM\BackUpWordPress\CleanUpIterator::accept() should either be compatible with FilterIterator::accept(): bool, or the #[\ReturnTypeWillChange] attribute should be used to temporarily suppress the notice in /home/mutanteg/public_html/vitro-nasu/wp-content/plugins/backupwordpress/classes/class-path.php on line 456
 Gramsci & Cultural Hegemony, Portraits by Francis Picabia, Portrait of Strindberg by Munch – Vitro Nasu
Previous
Next 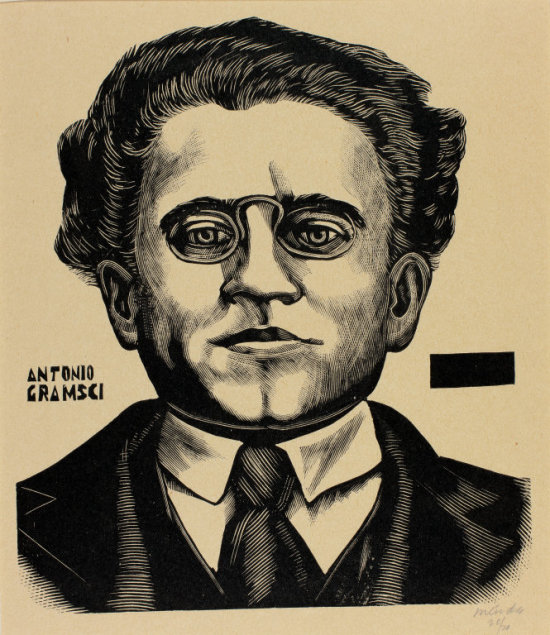 Portrait of Gramsci by Leopold Mendez

Antonio Gramsci (Italian Ales (Sardinia), 22 January 1891 – Rome, 27 April 1937) was an Italian writer, politician, political theorist, philosopher, sociologist, and linguist. He was a founding member and onetime leader of the Communist Party of Italy and was imprisoned by Benito Mussolini’s Fascist regime.
Gramsci was one of the most important Marxist thinkers in the 20th century. He is a notable figure within modern European thought and his writings analyze culture and political leadership. He is known for his theory of cultural hegemony, which describes how states use cultural institutions to maintain power in capitalist societies. (wiki) 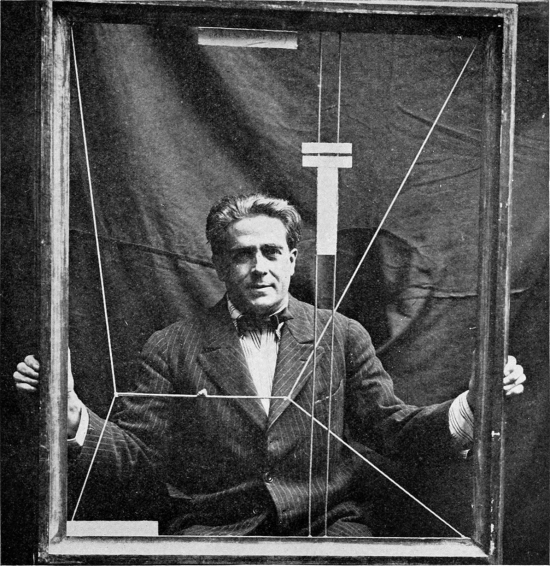 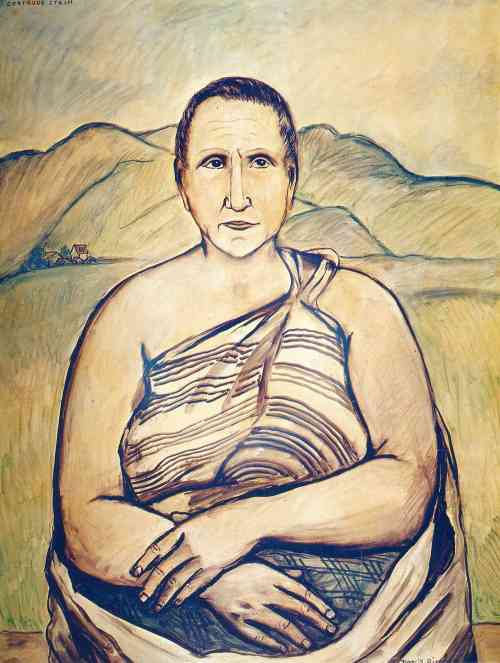 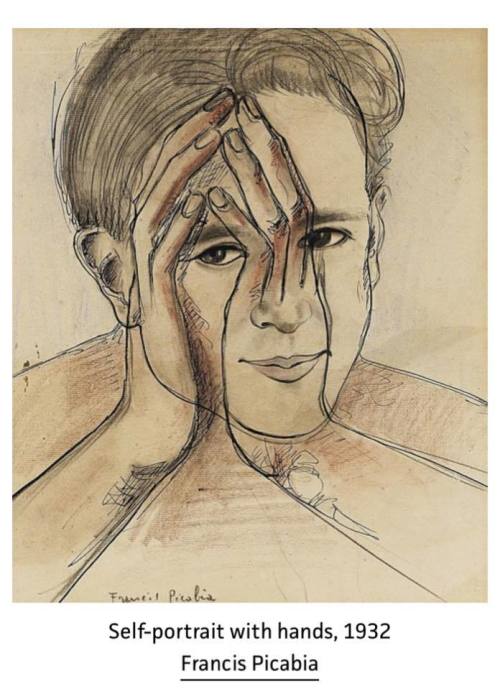 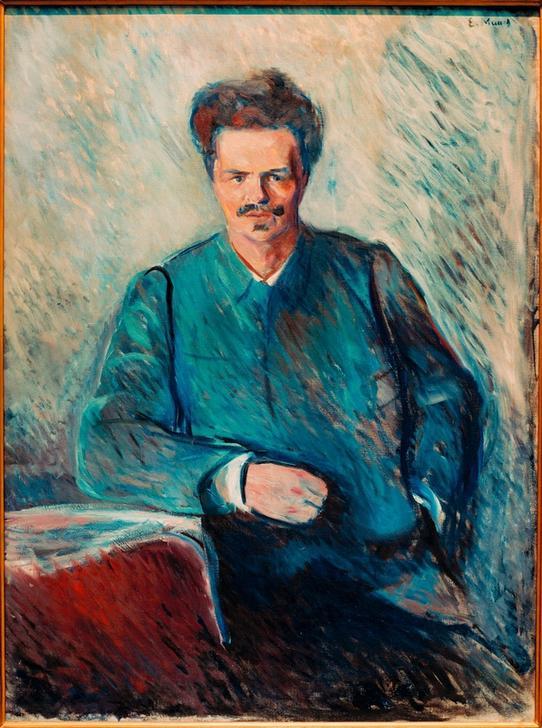 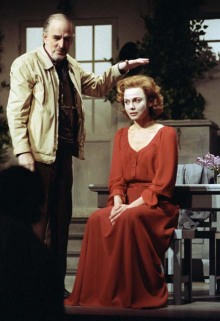