Deprecated: Return type of HM\BackUpWordPress\CleanUpIterator::accept() should either be compatible with FilterIterator::accept(): bool, or the #[\ReturnTypeWillChange] attribute should be used to temporarily suppress the notice in /home/mutanteg/public_html/vitro-nasu/wp-content/plugins/backupwordpress/classes/class-path.php on line 456
 Nise” The Matter of Heart”, Brazilian film on Nise da Silveira a Jungian Therapist – Vitro Nasu
Previous
Next 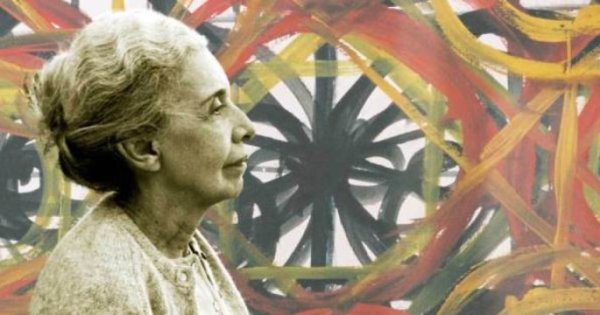 Nise da Silveira was a Brazilian psychiatrist, student of Carl Jung.
She devoted her life to psychiatry and never was in agreement with the aggressive forms of treatment of her time such as commitment to psychiatric hospitals, electroshock, insulin therapy and lobotomy.

In 1952 she founded the Museum of Images of the Unconscious, in Rio de Janeiro, a study and research center that collected the works produced in painting and modeling studios. Through her work, Nise da Silveira introduced Jungian psychology in Brazil. 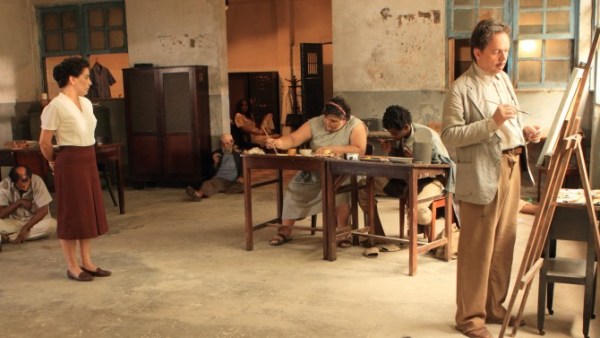 Gloria Pires was actually Berliner’s second choice for the lead, even though her performance turned out to be exactly what he wanted. Pires is one of the most famous actresses in Brazil and is the only big name in the film, because, said Berliner, the filmmaking team went to great lengths to cast actors who were mostly unknown. 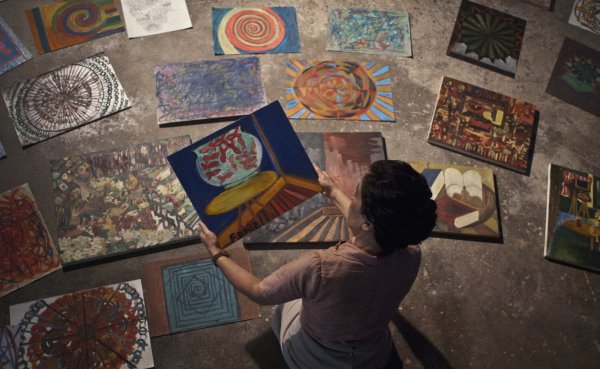 The movie, full of characters behaving erratically, could easily have taken on the aura of a freak show, but the director, Roberto Berliner, somehow stays respectful of the subject matter even while depicting extreme psychiatric conditions. It’s a study of courageous innovation against an entrenched medical orthodoxy.

“Our job is to cure patients, not comfort them,” one colleague chastises.

“My instrument is a brush,” Dr. Silveira replies curtly. “Yours is an ice pick.”
Nise: The Heart of Madness

Gloria Pires played a Brazilian architect and a lover of Elizabeth Bishop in Reaching for the Moon. (Previous post – see the trailer)