Deprecated: Return type of HM\BackUpWordPress\CleanUpIterator::accept() should either be compatible with FilterIterator::accept(): bool, or the #[\ReturnTypeWillChange] attribute should be used to temporarily suppress the notice in /home/mutanteg/public_html/vitro-nasu/wp-content/plugins/backupwordpress/classes/class-path.php on line 456
 Our Hero, John Le Carre Showed us the World beyond England – Vitro Nasu
Previous
Next

Our Hero, John Le Carre Showed us the World beyond England 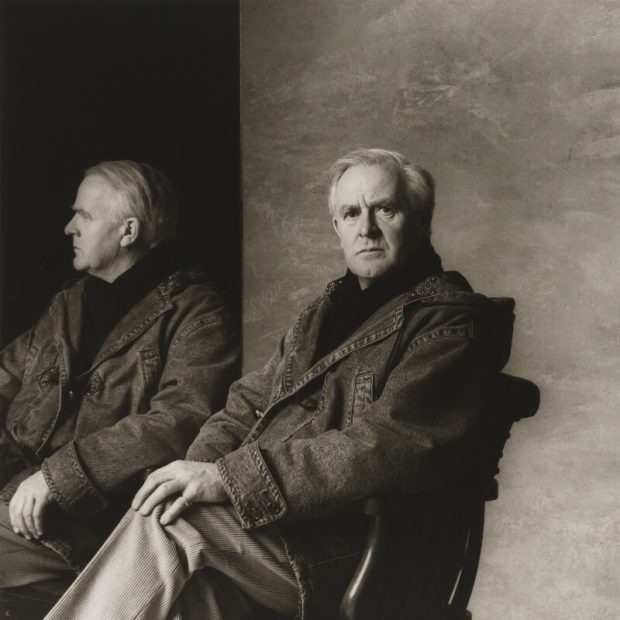 John le Carré Knew England’s Secrets
He revealed more about the country’s ruling class than any political writer of his era.

Ralph Fiennes, actor
When I was approached by [producer] Simon Channing Williams in 2003 about making The Constant Gardener, I was already an enormous fan of le Carré’s books. I loved the world he created. And then I met the man, and he was so charming and generous of spirit and immediately available for conversation about the novel and the character. I must have fired all sorts of spurious questions at him but I just remember how he was very gregarious and excited about the project. (viaread more) 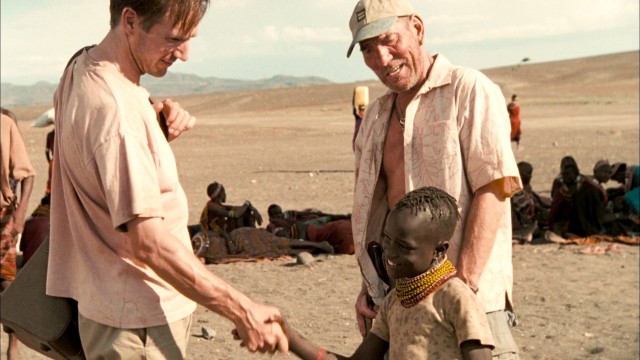 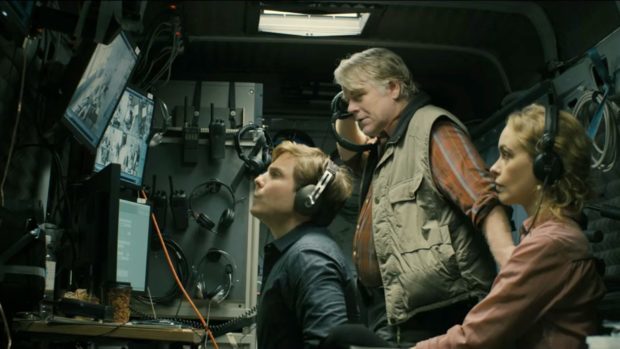 10 ways of getting to know John Le Carre Novels