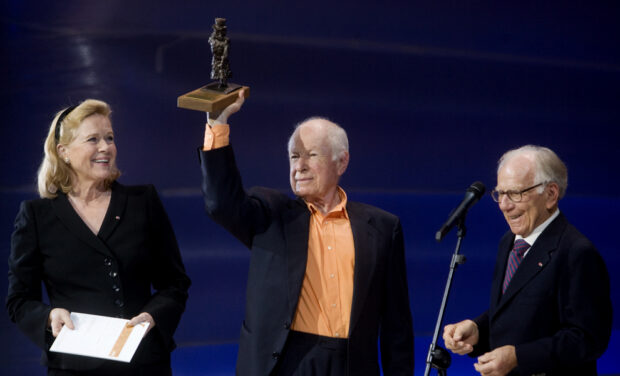 (English theatre and film director Peter Brook was the first person to win the International Ibsen Award, in 2008.) 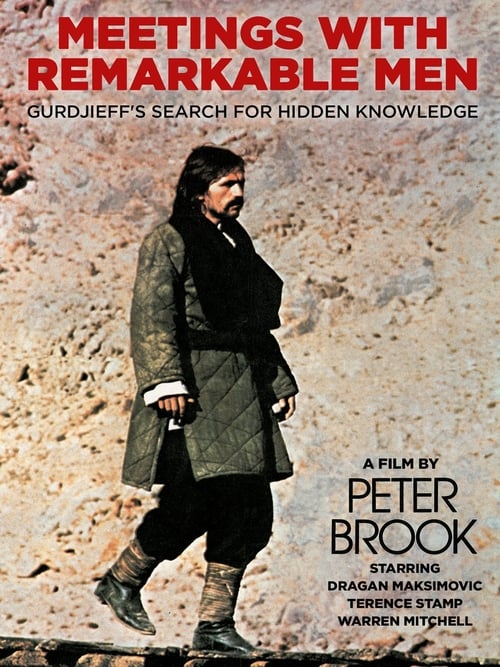 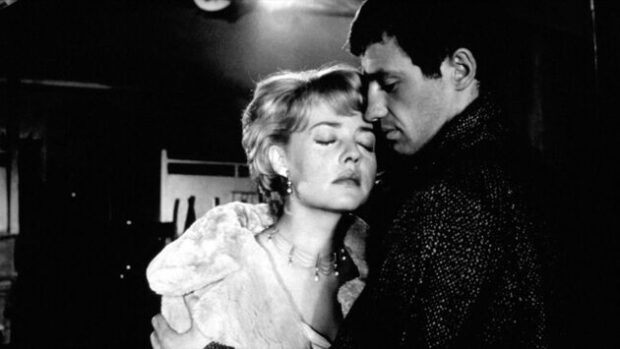 This was Peter Brook’s second movie, coming seven years after his first, The Beggar’s Opera (1953); it’s surprising that it seems largely to have dropped off the radar, especially since it brought Moreau the Best Actress award at Cannes that year (shared with Melina Mercouri for Never on Sunday [1960]), with Brook being nominated for the Palme d’Or. It features also an exceptional performance from Belmondo, gloriously miscast and rising to the challenge: instead of his customary extrovert swagger we have here a rendition of great restraint.