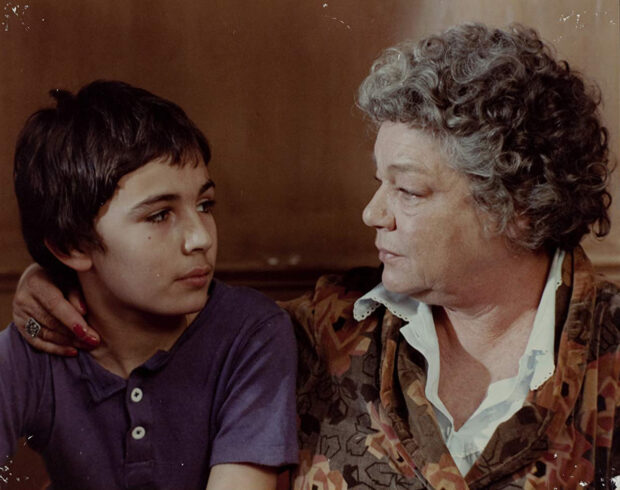 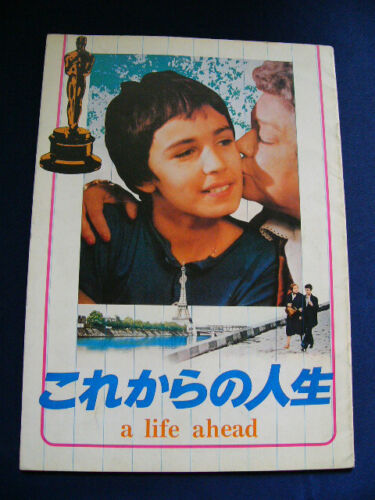 Romain Gary wrote The Life Before Us

See a Full film on youtube here.. and discover the miracle of Samy Ben Youb.