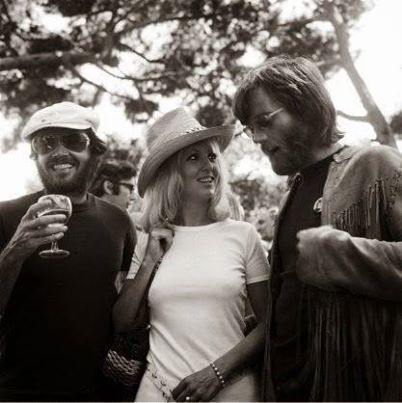 Mylene Demongeot was born Marie-Helene Demongeot on September 29, 1935, in Nice, France, into a family of actors. Her parents met in Shanghai, China, and moved to Nice, where she grew up. Her mother, Klaudia Trubnikova, was a Russian-Ukrainian émigré from Kharkiv, who escaped from the horrors of the Russian Civil War.

A “veteran of cinema”[11] who started as one of the blond sex symbols of the 1950s and 1960s,[12][13][14] she managed to avoid typecasting by exploring many film genres including thrillers, westerns, comedies, swashbucklers, period films and even pepla, such as Romulus and the Sabines (1961) and Gold for the Caesars (1963).

Demongeot was also nominated for the BAFTA Award for Most Promising Newcomer to Leading Film Roles for her portrayal of Abigail Williams in The Crucible (1957) which also garnered her best actress at the Karlovy Vary International Film Festival, and was twice nominated for Best Supporting Actress at the César Awards for 36 Quai des Orfèvres (2004)[15] and French California (2006). 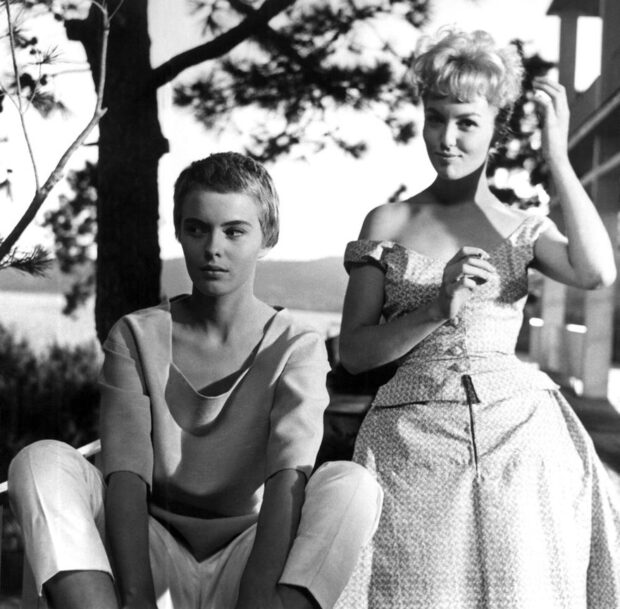 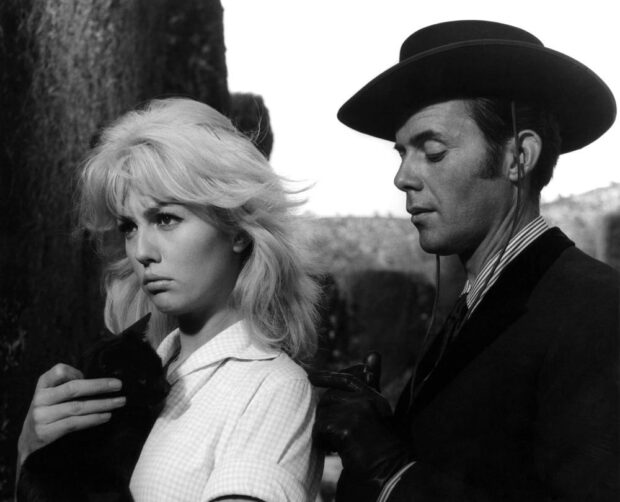 (“The Singer Not the Song” Mylene Demongeot with Dirk Bogarde)

Mylene Demongeot was in supporting roles with Catherine Deneuve in “Midwife” and “On My Way”.