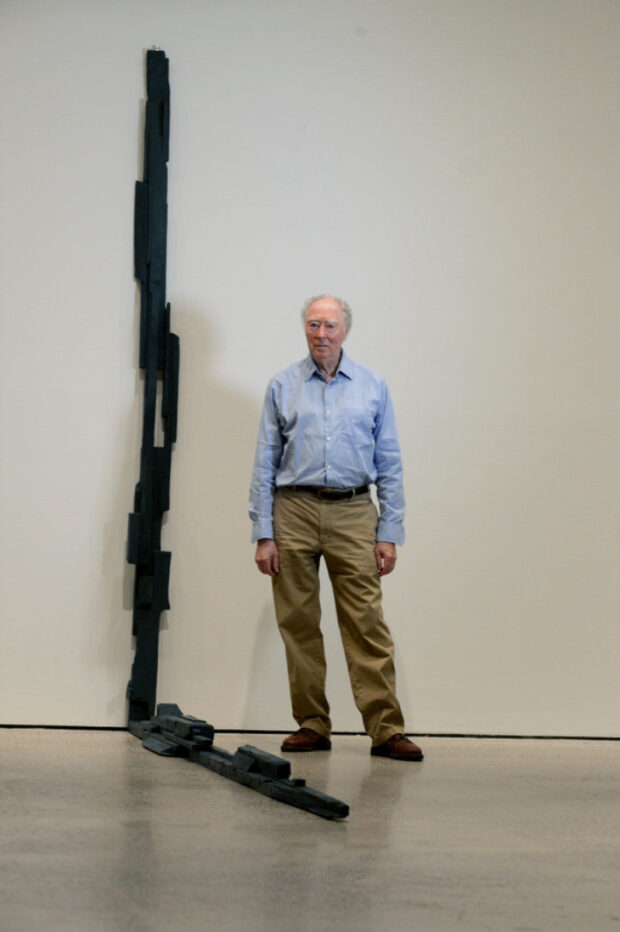 Michael Snow the Canadian artist who was behind the iconic “Flightstop” art installation in the Eaton Centre, has passed away.

Michael Snow worked in a range of media including film, installation, sculpture, photography, and music. His best-known films are Wavelength (1967) and La Région Centrale (1971), with the former regarded as a milestone in avant-garde cinema.
Contents

From the archive: Annette Michelson on Michael Snow.

The working of his thought is thus concerned with that slow transformation of the notion of space which, beginning as a vacuum chamber, as an isotropic volume, gradually became a system inseparable from the matter it contains and from time.
—Paul Valery, Introduction To The Method Of Leonardo Da Vinci

My eye, tuning towards the imaginary, will go to any wavelengths for its sights.
—Stan Brakhage, Metaphors On Vision