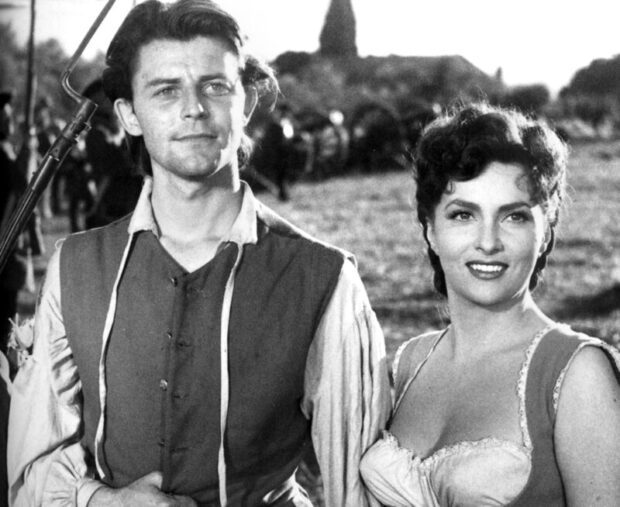 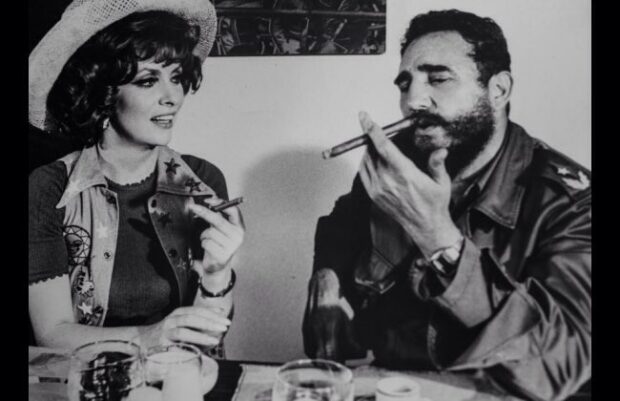 Dame in the Game: The Unexpected Feminism of Gina Lollobrigida 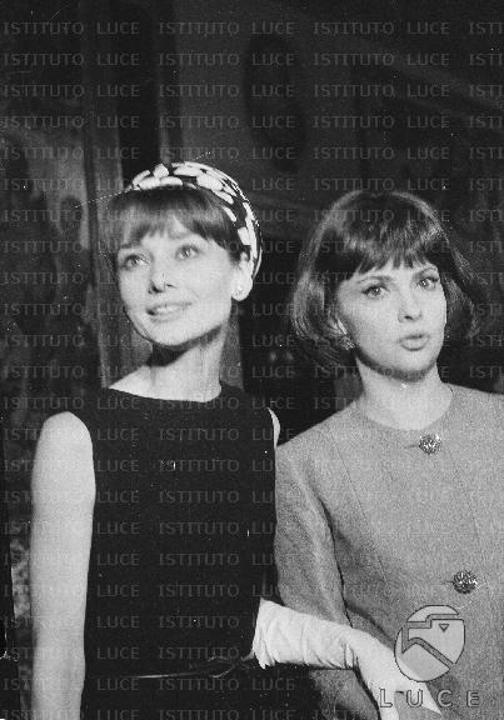 Throughout her acting career, Lollobrigida never abandoned her dreams of returning to the fine arts, and she used her time on set as a master class in photography. By the late 1960s, she was an accomplished photojournalist and over the course of her career, she photographed as diverse figures as Paul Newman, Salvador Dali, and Henry Kissinger. Most notably, Lollobrigida became so skilled in her photojournalism that she managed to secure an exclusive interview with Fidel Castro in 1972. Speaking of this incredible opportunity, Lollobrigida noted that she was shocked to discover Castro was more nervous to meet her than she him. Inspired by this rare access, Lollobrigida produced, directed, and wrote a documentary short entitled Ritratto di Fidel. Years before Cuba would be reopened to America, she secured a personal and in-depth look at one of the world’s most reclusive political figures.

Lollobridiga retired from acting in 1997, but she continued to pursue an avid career as an accomplished photographer, painter, and sculptor. Her work has been displayed all over the world and has won numerous accolades, including the “Legion of Honor” as “artiste de valeur” from France.