A Little Dance at Paestum

In a new documentary, myths and assumptions about the Oscar-nominated heartthrob who struggled with his sexuality are replaced with the little-known truth 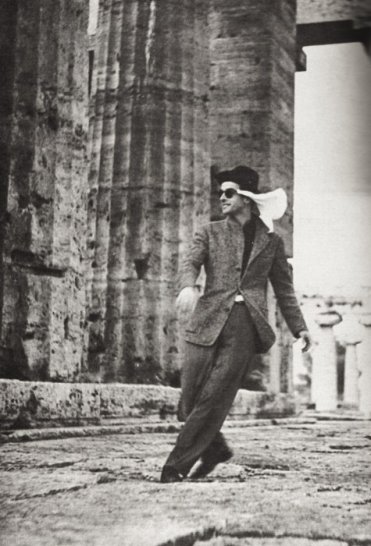 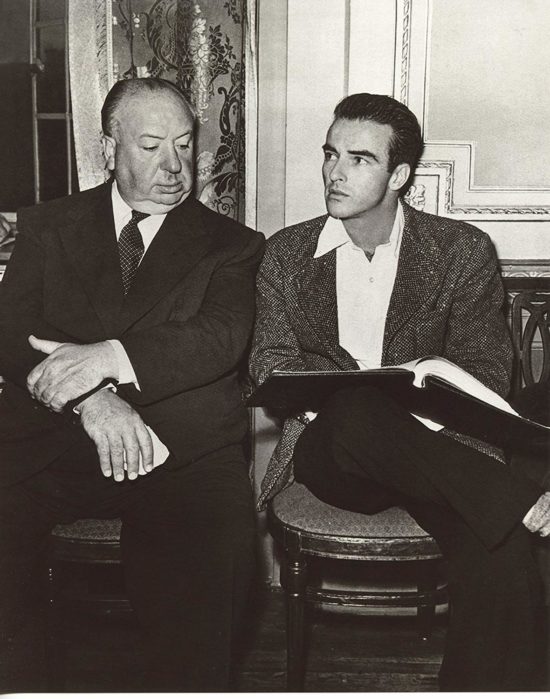 Montgomery Clift always looked as though he had the angel of death walking along beside him.

Previous post – scroll down to see Monty in a Priest role..