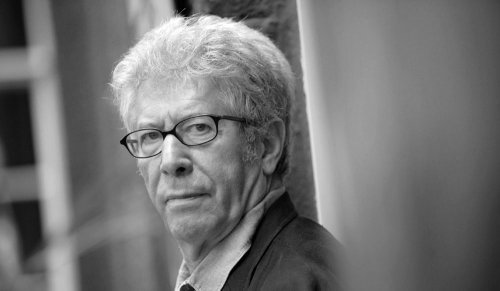 The typical Miller film has a central figure under a lot of pressure, either self-imposed or coming from others. His is a cruel universe, created with great sensitivity and handled with astonishing ease, fluidity and economy.”﻿ 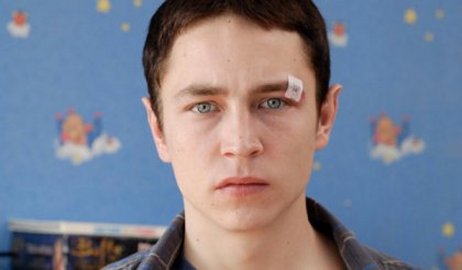 I am glad my mother is alive – trailer here

Mr. Rottiers’s strong, un-showy performance suggests that the circumstances of Thomas’s parentage can’t be blamed entirely for his troubles; they may go deeper. One of the film’s strengths is its detached, even-handed view of someone whose turbulence and fits of rage are ultimately inexplicable, as is often the case in real life. (NYtimes film review)

The Best Way – his debut film to world of cinema, a challenging subject on transgender.