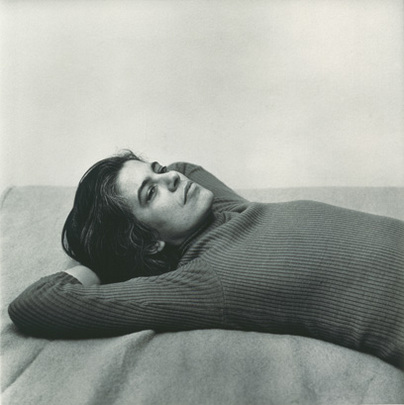 Literature was her passport 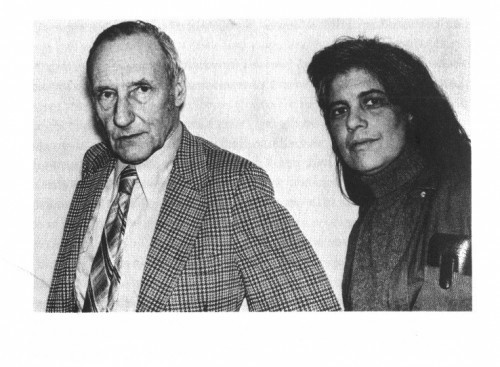 William S. Burroughs – Our Paranoid Friend Had a Dinner with Susan Sontag 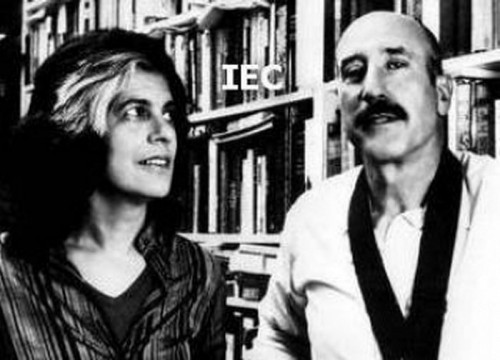 Susan Sontag, the American critic and a former supporter of the Castro regime, describes the Castro campaign against homosexuals as ”a heritage, in a way a ‘Puritan’ one, that is deeply embedded in the morals of the Left.” She continues: ”The discovery that homosexuals were being persecuted in Cuba shows, I think, how much the Left needs to evolve.” 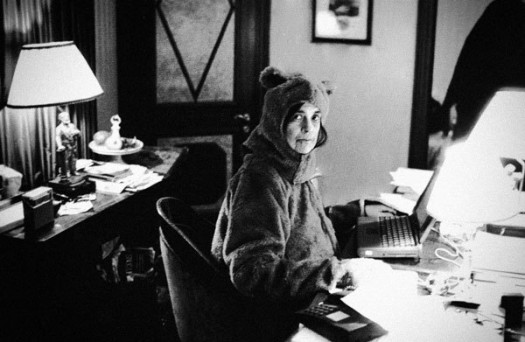