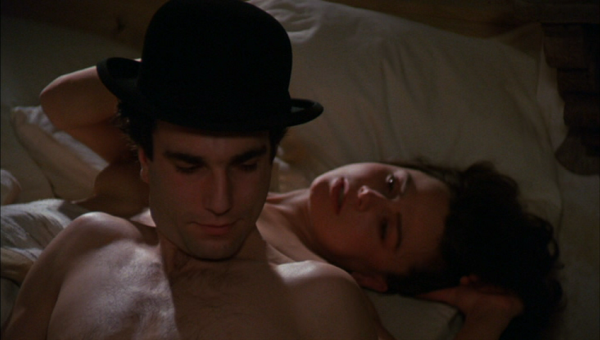 Philip Kaufman saw Miss Julie on stage and cast Lena Olin in The Unbearable Lightness of Being. 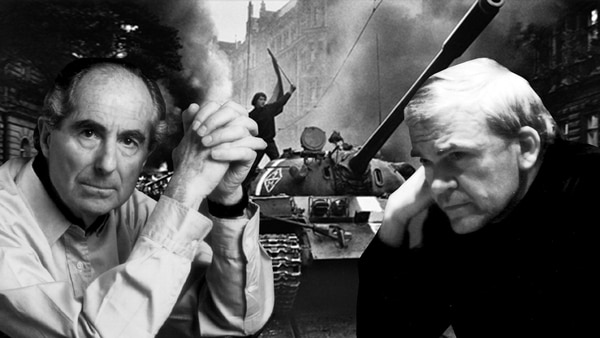 “The Joke”, was his first novel. Milan Kundera was born on April 1 on April fool’s day.

The famed author’s life has mirrored that of his most famous emigre character.

Eleven writers including South African Nobel Laureates JM Coetzee and Nadine Gordimer have signed a letter in support of Milan Kundera. Kundera has been the centre of controversy following allegations that he had denounced a western spy to the communist authorities in Czechoslovakia in 1950.

Kundera on History of Art

Applied to art, the notion of history has nothing to do with progress; it does not imply improvement, amelioration, an ascent; it resembles a journey undertaken to explore unknown lands and chart them. The novelist’s ambition is not to do something better than his predecessors but to see what they did not see, say what they did not say. Flaubert’s poetics does not devalue Balzac’s, any more than the discovery of the North Pole renders obsolete the discovery of America.

Simon Evans is a former pro-skateboarder and a writer.
See more paintings by Simon Evans….