He describes Palestine as a metaphor–for exile, for the human condition, for the grief of dislocation and dispossession. In “Eleven Planets in the Last Andalusian Sky,” he writes:

I’m the Adam of two Edens lost to me twice:
Expel me slowly. Kill me slowly
With Garcia Lorca
Under my olive tree. 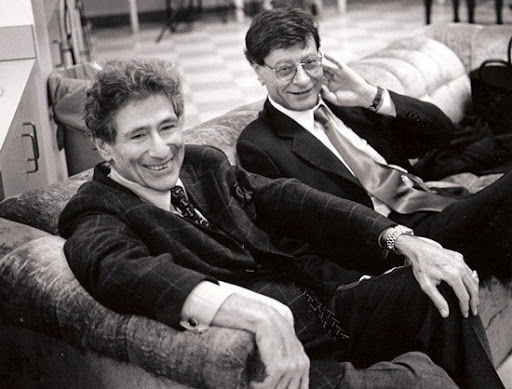 A People With No Poetry Is A Defeated People

Notre musique (Our Music) is a 2004 film directed by Jean-Luc Godard. The film reflects on violence, morality, and the representation of violence in film, and touches especially on past colonialism and the current Israeli-Palestinian conflic

I belong there.. I have many memories. I was born as everyone is born….

Edward Said and his sister 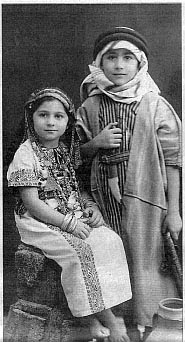 New York/ November/ Fifth Avenue
The sun a plate of shredded metal
I asked myself, estranged in the shadow:
Is it Babel or Sodom? 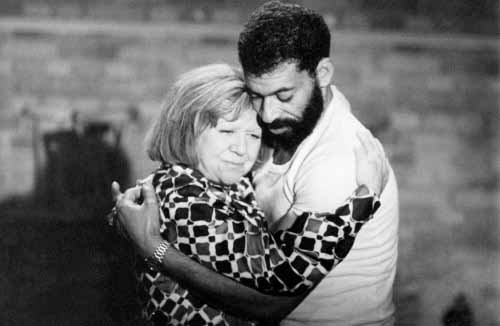 Top 10 Myths about Israeli Attack on Gaza by Juan Cole

I’ve only been actively concerned with Palestine as a writer for about seven years. But the crisis, the injustice, the suffering of the Palestinians, have coexisted alongside my whole life as a writer. The length of this injustice, the lack of recognition of it by the rest of the world, while Israel pursues its own logic, totally regardless of the views of the external world – all this I was not conscious of then, but I am now.