Philip Glass had two teachers one was Nadia Boulanger and another Ravi Shankar. 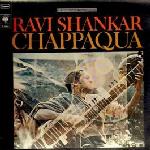 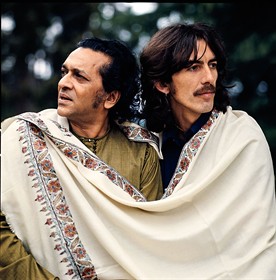 The Song of the little road