Deprecated: Return type of HM\BackUpWordPress\CleanUpIterator::accept() should either be compatible with FilterIterator::accept(): bool, or the #[\ReturnTypeWillChange] attribute should be used to temporarily suppress the notice in /home/mutanteg/public_html/vitro-nasu/wp-content/plugins/backupwordpress/classes/class-path.php on line 456
 “Tower” Documentary film 2016 about Texas Sniper is Superb – Vitro Nasu
Previous
Next 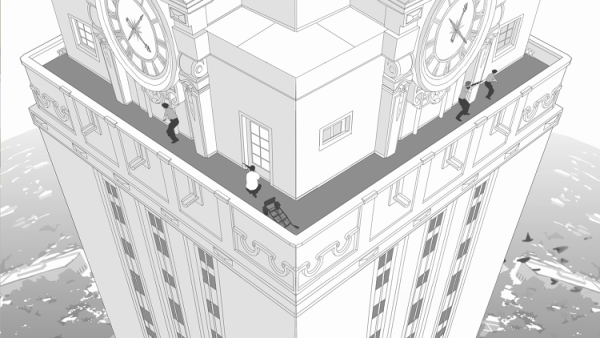 One of the best documentaries of 2016, “Tower” (available on Netflix), is about a mass murder that took place on and around the campus of the University of Texas at Austin in 1966, when a twenty-five-year-old man named Charles Whitman, equipped with a trove of high-powered firearms, climbed to the observation deck of the school’s central tower and, from its vantage point, fired down on random passersby. The director of “Tower,” Keith Maitland, conducted extensive interviews with survivors of the attack, as well as with officers and civilians who, together, brought it to an end. He uses them ingeniously, weaving voices together to tell a multifaceted story from multiple perspectives while taking an original approach to the overfamiliar technique of rotoscoped reënactments. It’s too good to spoil, but suffice it to say that the fifty-year gap between the events and the making of the movie are built into the story dramatically and movingly. 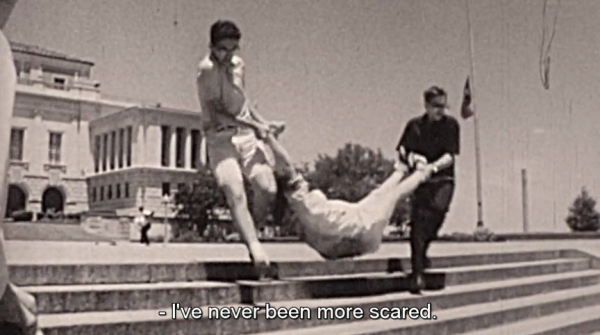