Deprecated: Return type of HM\BackUpWordPress\CleanUpIterator::accept() should either be compatible with FilterIterator::accept(): bool, or the #[\ReturnTypeWillChange] attribute should be used to temporarily suppress the notice in /home/mutanteg/public_html/vitro-nasu/wp-content/plugins/backupwordpress/classes/class-path.php on line 456
 Immersive Exhibit “Arcades” Brings Walter Benjamin Back to Life -2017 – Vitro Nasu
Previous
Next 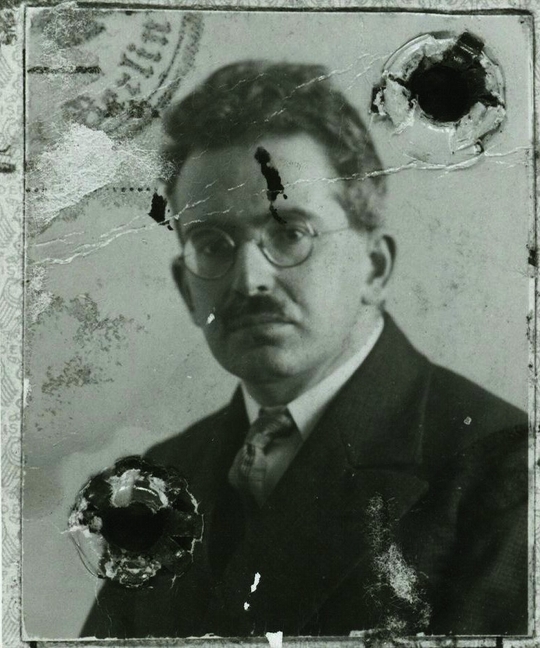 Benjamin’s passport photograph from 1928 – courtesy of the Walter Benjamin Archiv, Berlin.
Photo via

‘It’s like the Talmud, there is commentary and sub-commentary’
Take a stroll through philosopher Walter Benjamin’s brain at new NY exhibit
His tragic death in the Holocaust cut short the Jewish thinker’s 1,000 page opus.
Through August 6, the Jewish Museum in New York’s immersive exhibit ‘Arcades’ brings it to life 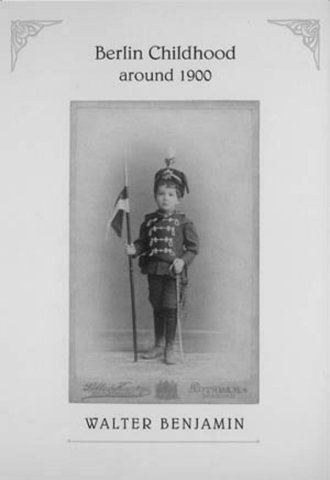 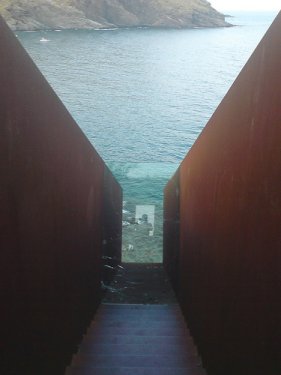 On Truth
Nothing is poorer than a truth expressed as it was thought. Committed to writing in such cases, it is not even a bad photograph. Truth wants to be startled abruptly, at one stroke, from her self-immersion, whether by uproar, music or cries for help. Walter Benjamin