“I Am Not Your Negro” Written by James Baldwin, Directed by Raoul Peck

(“I Am Not Your Negro” Written by James Baldwin, Directed by Raoul Peck)
New Yorker –

Capturing James Baldwin’s Legacy Onscreen
With “I Am Not Your Negro,” Raoul Peck seems to be stepping in to make the movie that Baldwin couldn’t.

Baldwin was drawn to Ingmar Bergman’s films, because they were the work of a feeling thinker who mined his past—especially his troubled relationship with his authoritarian pastor father. In a 1960 Esquire profile of Bergman, Baldwin describes how, after an interview with the filmmaker, he got into his car and imagined a movie he might make about his own past. But Baldwin had neither Bergman’s studio support nor his skin color. 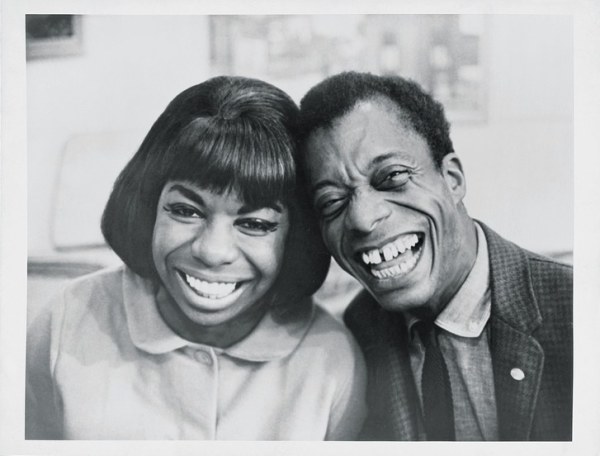 Nina Simone and James Baldwin (Wild is the Wind) 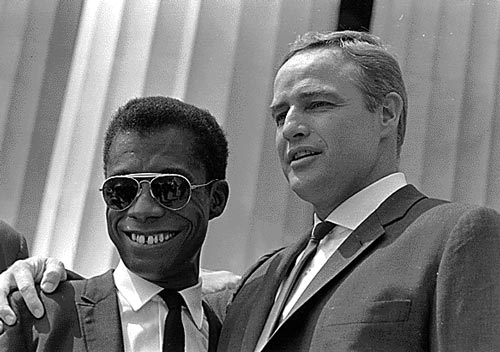 Go Tell It on the Mountain, which Baldwin had worked on for years under various titles, was finally finished during a trip to Switzerland. When New York publisher Alfred Knopf expressed interest in publishing the work, Baldwin returned to America on a ticket bought with a loan from Marlon Brando. His novel was published a year later in 1953 and received rave reviews. (via)