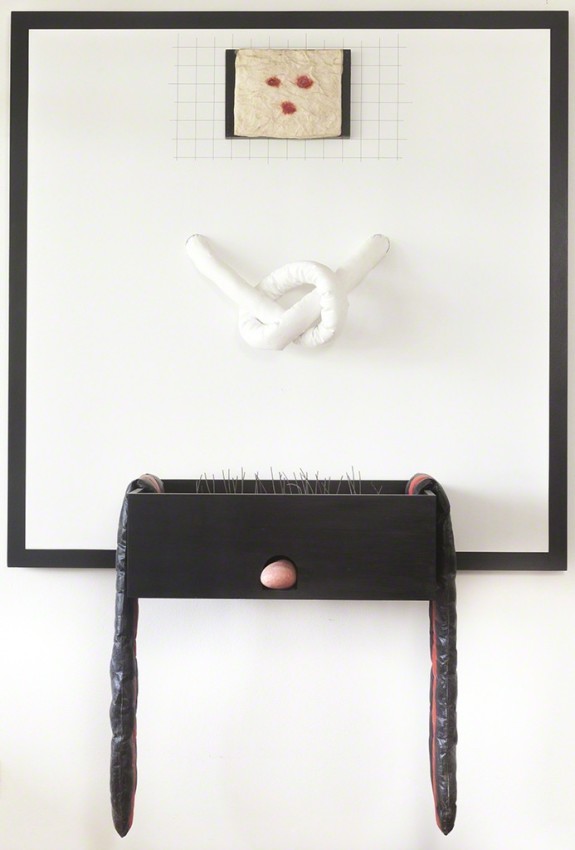 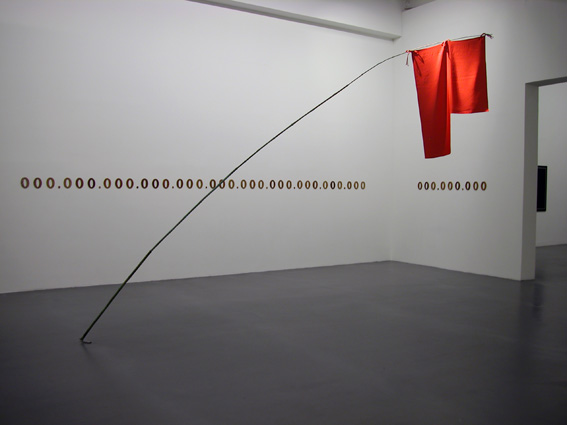 Confronting the double-bind,
Growing up in a predicament we get past incredulity or we take refuge in madness.