Deprecated: Return type of HM\BackUpWordPress\CleanUpIterator::accept() should either be compatible with FilterIterator::accept(): bool, or the #[\ReturnTypeWillChange] attribute should be used to temporarily suppress the notice in /home/mutanteg/public_html/vitro-nasu/wp-content/plugins/backupwordpress/classes/class-path.php on line 456
 Happy New (Y)ear of the Pig – Feb 5, 2019 – January 24, 2020 – Vitro Nasu
Previous
Next 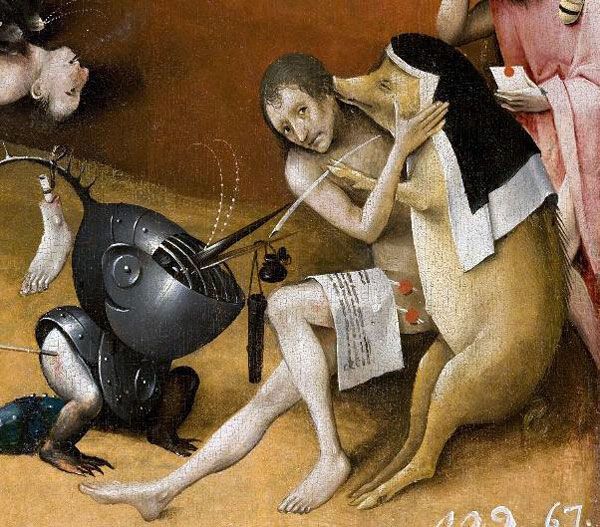 Detail from The Garden of Earthly Delights by Hieronymus Bosch
Happy New Year of the Pig (or Inoshishi in Japanese, meaning wild boar) 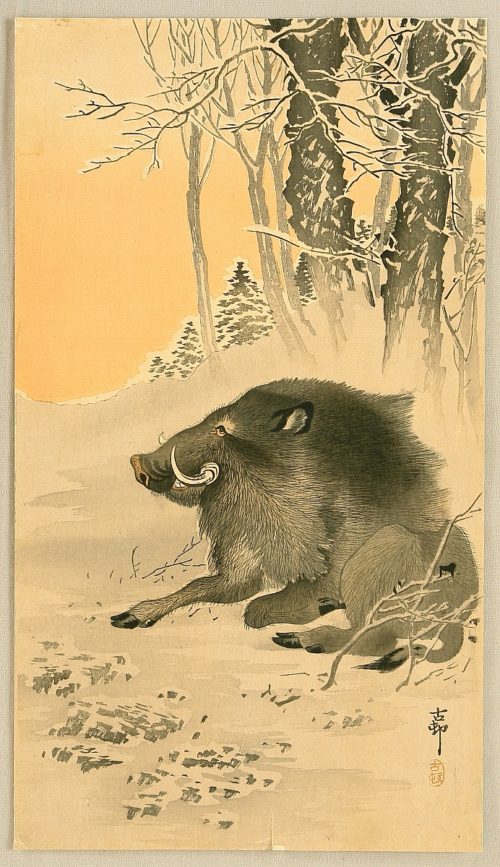 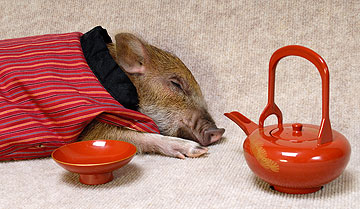 All I Need Is Ham – (Remixed from Obama’s Inaugural poem)

Here is a trailer Pigsty by Pasolini (seemingly unpalatable and enigmatic film).

A savage parody of Godard, Resnais and… Pasolini, ironically chronicling the ‘existential anguish’ of the children of the bourgeoisie, it features Léaud as a mystic youth whose being finally merges with ‘nature’: he gets eaten by the pigs he loves.

The first, “Orgia,” was originally conceived as a possible companion piece to Buñuel’s Simon of the Desert, and concerns a 15th-century cult of cannibals who must eventually reckon with Church and State. The second, “Porcile,” involves a West German industrialist and Nazi war criminal whose son (played by Truffaut and Godard regular Jean-Pierre Léaud) likes to copulate with pigs. 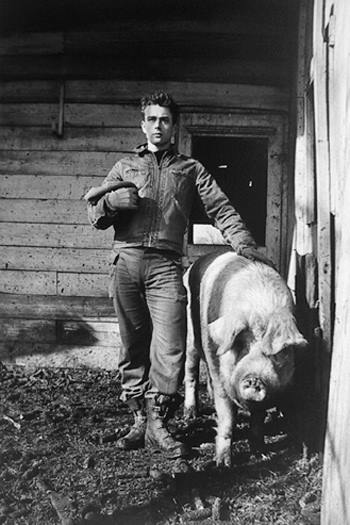