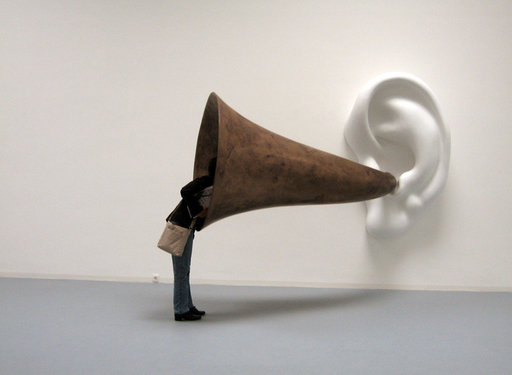 Baldessari was frequently asked where he got his ideas, and he often cited art history itself. He was an admirer of art from all periods of art history, and he even named his dogs Goya and Giotto. In a New York Times interview from 2016, he fantasized about an alternate life in which he became a historian who could be called Dr. Baldessari, adding, “I do believe that art comes from art.”

I’m at a rare loss of words now that John [Baldessari] is gone. He was literate. He was witty. He was a curmudgeon. But I remember him always having a list of jokes he had heard.” – Lawrence Weiner (thanks to Marian Goodman Gallery) 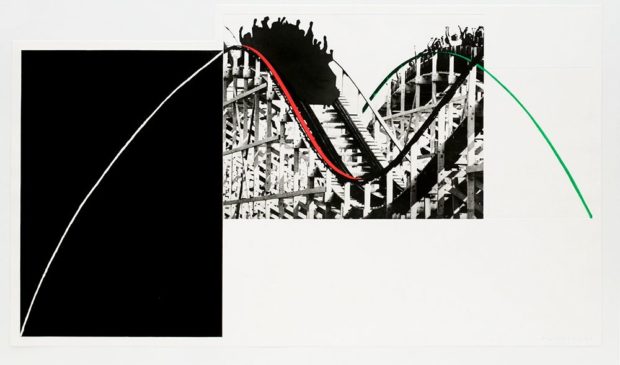 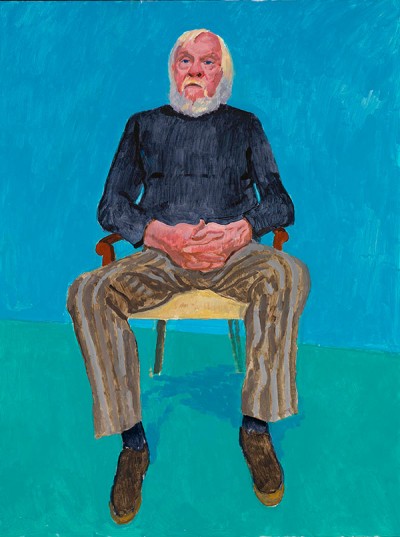 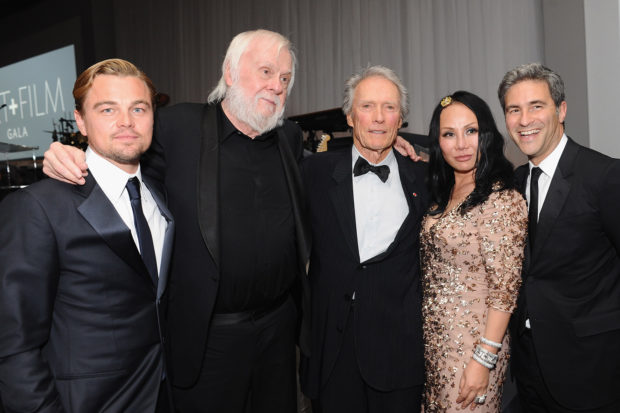